Relations between the U.S. and Europe have become central to the U.S. foreign and commercial policy. The EUropean and Transatlantic Studies program will prepare you to be part of the next generation of experts and analysts to provide the knowledge and skills necessary for policy-making and implementation. Join other Hokies in successful careers with government agencies or the private sector.

PROGRAMS TO STUDY AWAY IN WASHINGTON D.C.

General Education (up to 45 hours)

You will examine the historical, political, security, geostrategic, economic (trade, finance, and business), and societal (ethnic, cultural, and religious) aspects of European and transatlantic affairs. The study of Europe includes the following sub-regions: Western, Central & Eastern Europe; Russia and Eurasia; the Balkans and the Mediterranean region (North Africa & the Middle East), and the transatlantic space (relations between Europe, Africa, North America, and Central & Latin America).
Favorite courses include:

The EUropean and Transatlantic Studies major focuses on international interactions and offers a comparative perspective on the contemporary global system with an emphasis on foreign language proficiency. Select from seven languages, including Arabic, French, German, Italian, Latin, Russian, and Spanish, to fulfill this requirement.

Curious how the degree requirements will fit into your experience at Virginia Tech? See the roadmaps below for a sample schedule of courses each year. Your academic advisor will help you create a personalized version based on your goals and other areas of interest. The individualized plan will also include your AP, IB, dual enrollment, or transfer credit.

What is a Degree in EUropean and Transatlantic Studies?

This is an interdisciplinary program that focuses on the study of Europe and its relations with the United States and the rest of the American continent (transatlantic relations) from a historical, political, security, geostrategic, economic, societal, and linguistic perspective.

Study with our internationally renowned faculty who are experts in the field. We offer broad training in the liberal arts, emphasizing the study of foreign languages. Our graduates go on to successful careers in the government, private sector, and graduate school at top institutions around the world.

Participate in the Department of State’s Diplomacy Lab Program and Wonk Tank competition. Many of our students also join our active student organizations including (Inter)National and Regional Model UN, International Model NATO, and Model EU.

Internships and cooperative education programs give you an opportunity to receive academic credit for working in a professional setting. Our students complete internships with the United States government, international organizations, and national, state, or local administrative agencies. Talk to an advisor who can help you find and secure a meaningful internship opportunity.

Although studying abroad isn't required, it can often be a pivotal experience for you. Living in a different country is the best way to understand the differences and similarities between cultures. It allows you to develop a personal expertise in a specific national or regional context or language.

Our students often study abroad in Europe and study away through the Washington Semester in European Engagement.

At Virginia Tech, the Center for European Union, Transatlantic and Trans-European Space Studies – CEUTTSS is one of only a few major research centers in the nation specializing in the study of Europe and Transatlantic Relations. The center maintains close partnership with the Intelligence Community, the Department of State, the EU Delegation in Washington DC., the embassies of NATO, EU, OECD, and OSCE member states, and the Atlantic Council of the United States.

Public Sector
The United States Federal Government, including the Department of State, Department of Defense, Department of Homeland Security, Department of Commerce, and Intelligence Community (CIA, DIA) have identified the study of various world regions and the associated language and cultures as a high political priority. Europe, broadly defined, is one of those areas. The transatlantic relations between the United States and Europe have also become central to the United States foreign and commercial policy. There is a need for a new generation of experts and analysts to lead policy-making.

Further Study at Virginia Tech
We offer opportunities to pursue a 5-year bachelor and master degree program at Virginia Tech, as well as a regular Master of Arts in Political Science (PSCI) and a Master in Public and International Affairs (MPIA).

"My time with the CEUTTSS has allowed me to learn about European Union relations, establish academic connections from Europe and internationally, and discover more about our complex world."

"All of my professors and classes have been so engaging and I love what I study. Through some of my classes, I developed a strong interest in European politics. Through the program, I participated in the European Affairs in a Global Context study abroad trip in Riva San Vitale, Switzerland where I studied topics in European security, identity politics, and political economy."

"When I first arrived at Virginia Tech, I was petrified of walking into a packed lecture hall. I felt all eyes were on me as I walked down the aisle to find my seat. My fears were quickly erased as my professor began to talk. She inspired me to think of ideas and ask questions that I never knew were possible. She made me feel like I was an individual with a purpose. With a professor like that I knew I picked the best major." 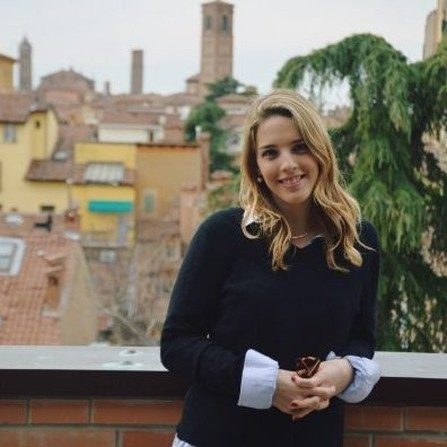 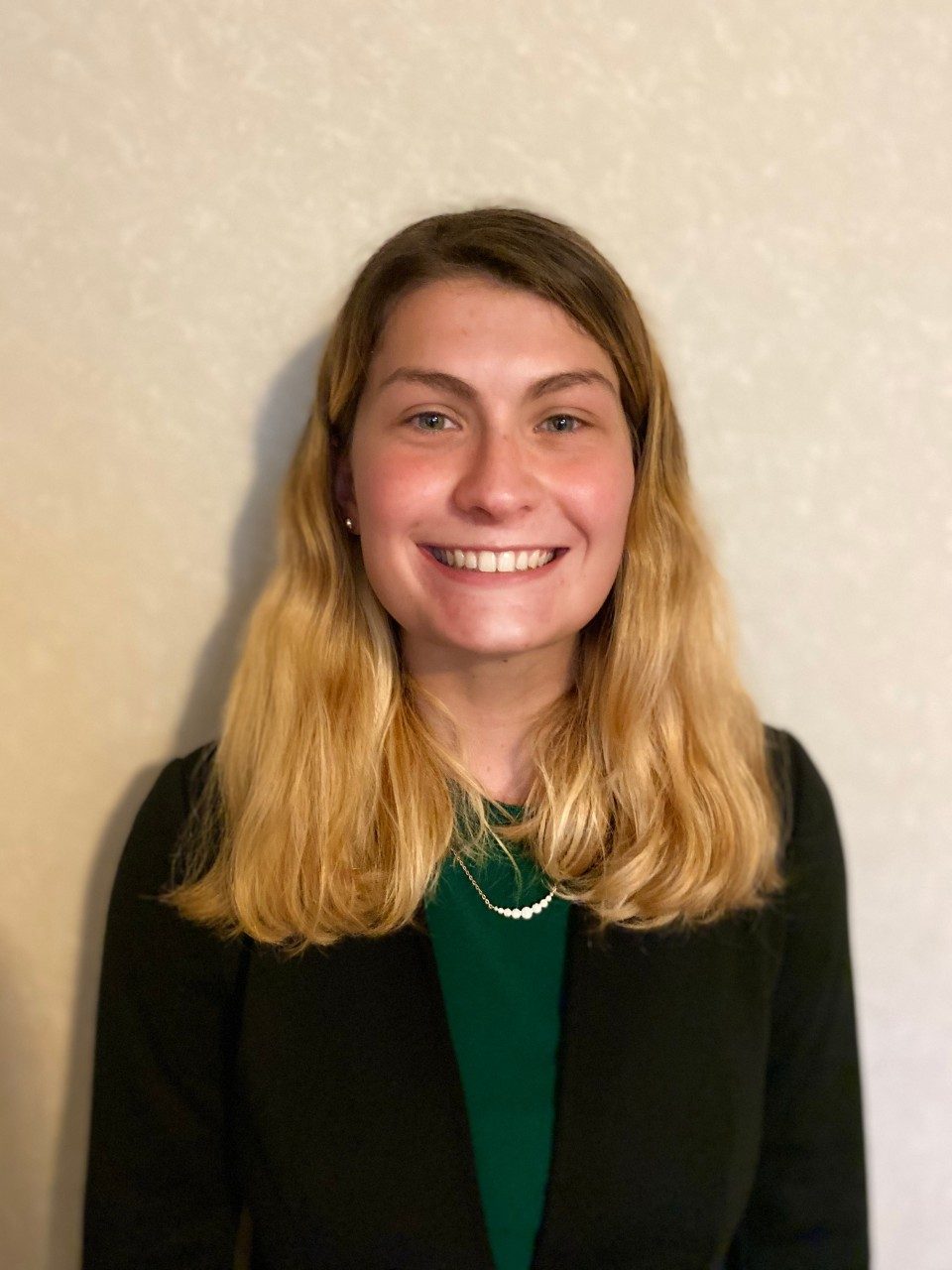 Erica completed Selected World Problems with Dr. Stivachtis, which helped develop her research and analytical skills. She won the 2021 Outstanding Research Paper Award in International Studies for a paper written in the course. Erica is researching at the Hume Center for National Security and Technology and planning a winter study abroad in Latvia.

What do I do with a major in EUropean and transatlantic studies?