Open the doors to ancient Greece and Rome by studying their cultures from ancient to modern times.

Department of Modern and Classical Languages and Literatures

Course List Forms to add a major, minor, or option

What is a Degree in Classical Studies?

You'll explore two ancient and influential civilizations, while learning the languages of each. Find disciplines including mythology, history, languages, and art.

Stop by The Classics Club and enjoy movie nights, road trips, and the annual Saturnalia and Bacchanalia parties. You'll volunteer with local schools and participate in Virginia's Senior and Junior Classical League.

As you complete undergraduate research, you'll have opportunities to submit your work to conferences and publish in peer-reviewed journals, including Philologia.

We encourage independent study and your undergraduate research with a faculty advisor, especially if you're planning to pursue graduate school.

Step back in time as you walk through Riva San Vitale, Switzerland. You'll trace Roman life and influence into local provinces. As you move into Rome, you'll explore sights like the Colosseum, the Pantheon, the Piazza Navona. You'll also have opportunities to gain field experience at archaeological digs.

Let the sights and sounds of the Mediterranean
be your textbook and earn credits towards your classical studies major.

We share a deep commitment to undergraduate teaching, and our faculty have received many teaching and advising awards.

"I love classical studies. We preserve voices from the past, and those same voices resonate in the modern world. No matter what you intend to do after college, studying classics can help broaden and deepen your understanding of our world and cultures."

"Being a classical studies major at Virginia Tech means that you are part of a family. Your teachers and peers are supportive and caring." 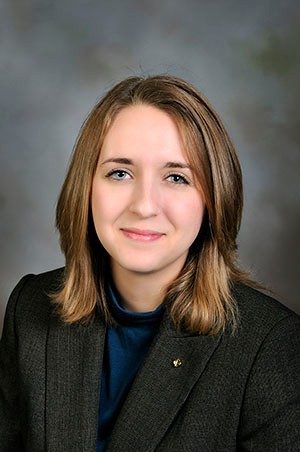 After earning dual degrees in both Classical Studies and History in 2011, Rena graduated with a Masters in Education in Spring 2012. Since graduation, Rena has worked as a Latin teacher at a high school where she is currently the department chair, junior class chairperson, and academic team coach. 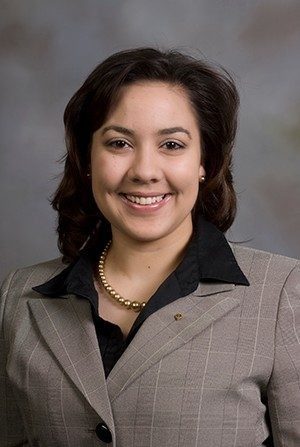 Following her graduation in 2010, Alex DeSio entered the business world as an Executive Team Leader for Target. She has been a Territory Labor Expert for Old Navy and General Manager for Victoria's Secret. 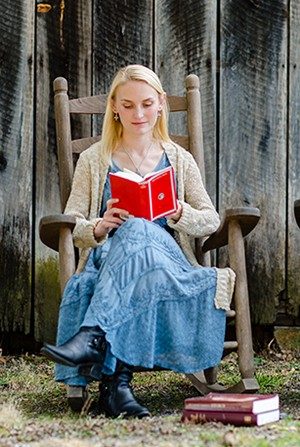 After earning her bachelor's in Classical Studies, Chloe went on to pursue a Master's in Teaching at Hollins University. She will complete that program with certification to teach Latin at the secondary level. Chloe enjoys making Classics accessible to a young audience by teaching mythology programs at elementary schools and by tutoring all ages of Latin language learners. 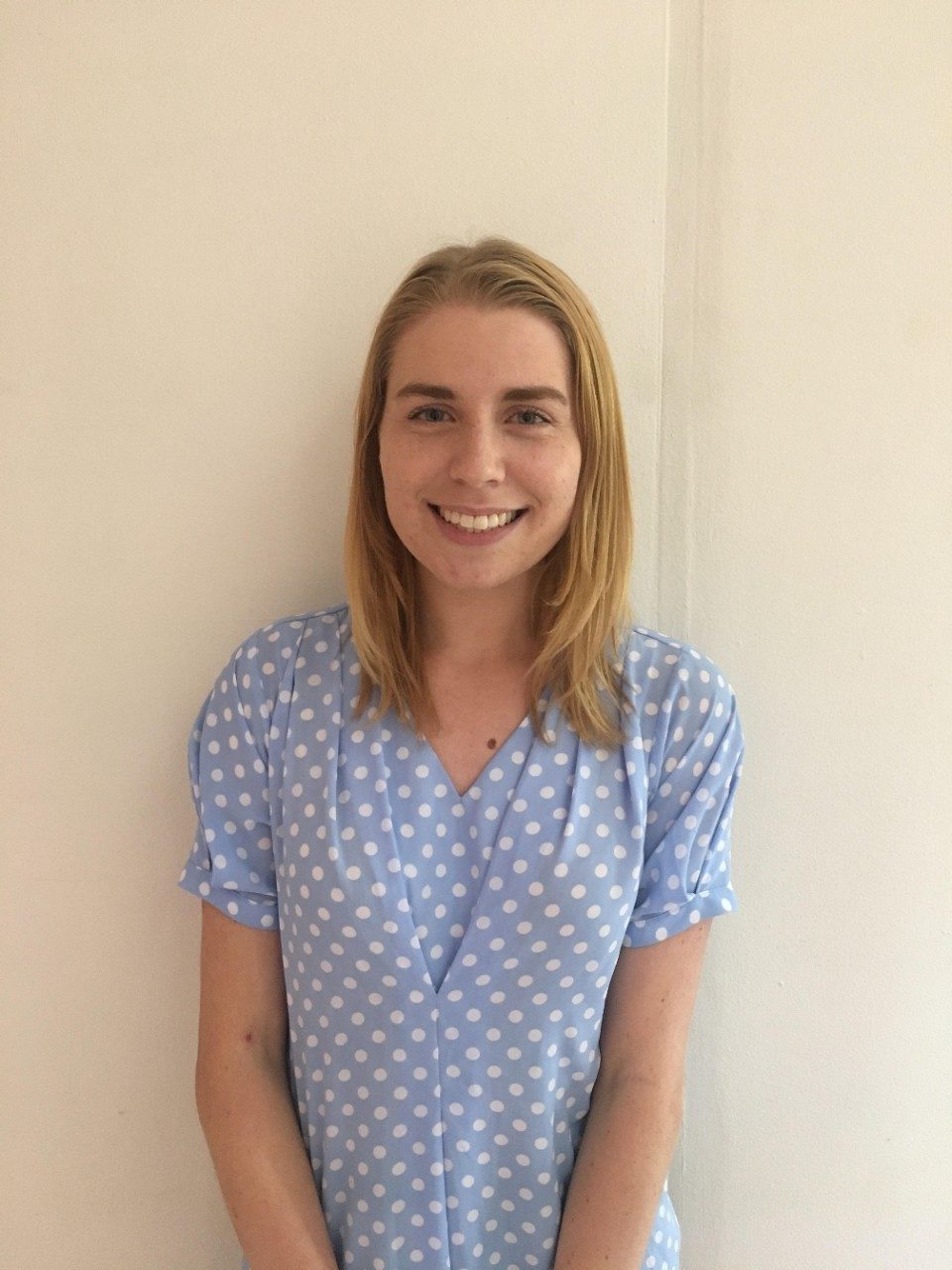 Tully became a classical studies major, bridging the gap between her interests in the psychological approach to language development and ancient cultures. As a student, she participated in activities to expand her network including studying abroad in Riva San Vitale and Rome. Following graduation with double majors in classical studies and psychology, Tully is working as an educator through City Year AmeriCorps, where she works in an inner city school.

What do I do with a major in classical studies?