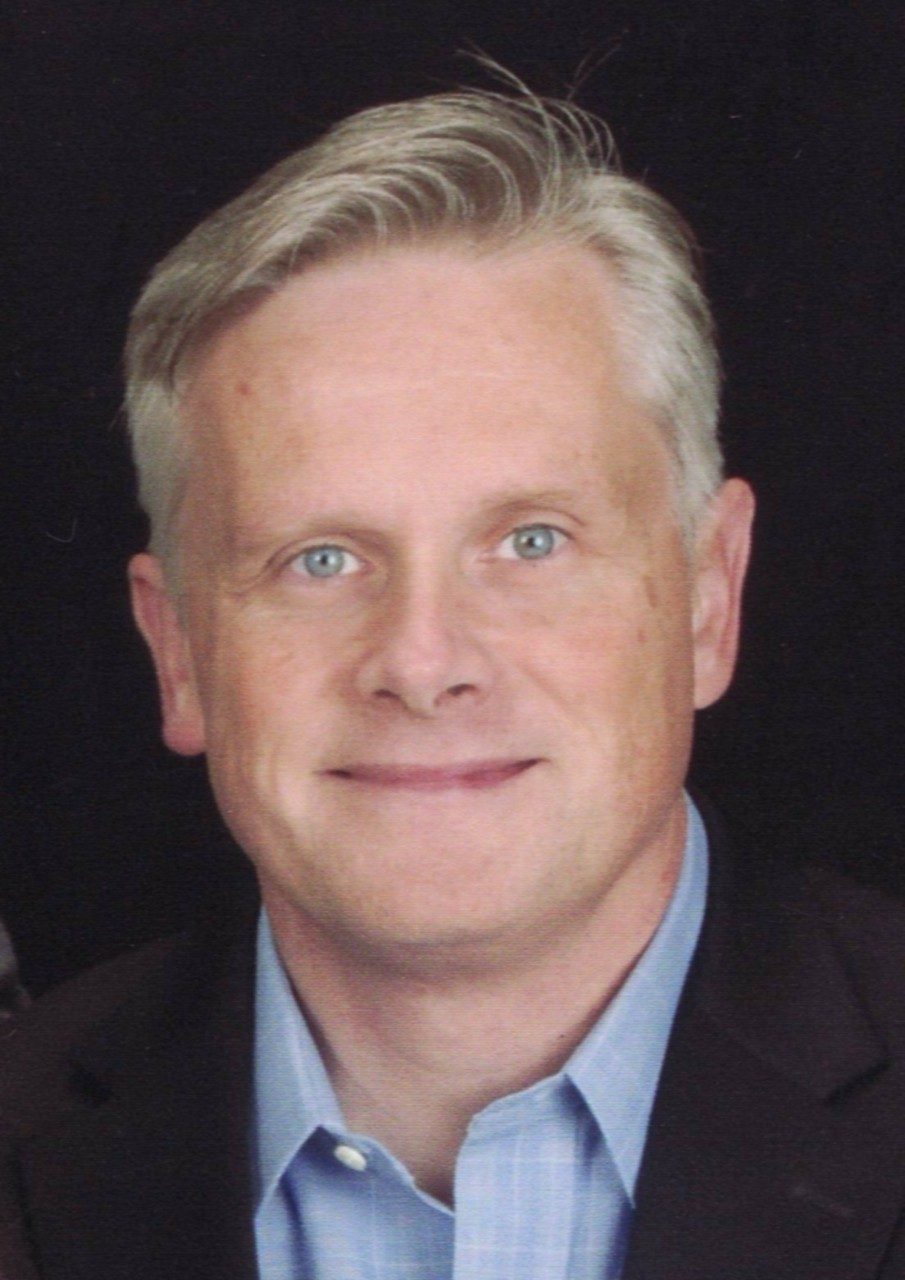 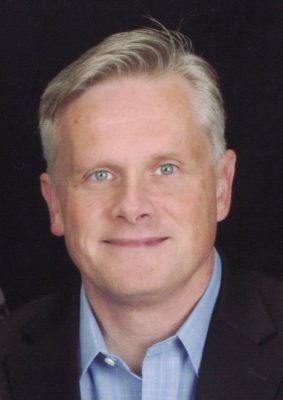 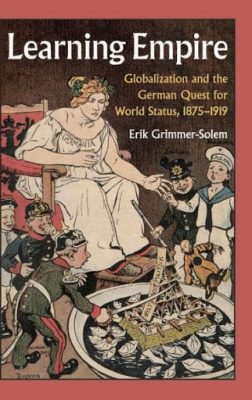 Join us on April 29, 2021 when Erik Grimmer-Solem (Wesleyan University) will speak on his most recent book Learning Empire: Globalization and the German Quest for World Status, 1875-1919 (Cambridge UP, 2019). His book examines the process of German globalization---a process that began in the 1870s, well before Germany acquired a colonial empire or extensive overseas commercial interests and comes to a dramatic end with the outbreak of World War I. Structured around the figures of five influential economists who shaped the German political landscape, Learning Empire explores how their overseas experiences shaped public perceptions of the world and Germany's place in it. Looking closely at German worldwide entanglements, Learning Empire recasts how we interpret German imperialism, the origins of the First World War, and the rise of Nazism and invites reflection on the challenges of globalization in the current century.

Erik Grimmer-Solem received his D.Phil. in economic and social history from Nuffield College, Oxford University and was a postdoctoral Harper Fellow at the University of Chicago before joining Wesleyan University’s History Department in 2002. He is the author of The Rise of Historical Economics and Social Reform in Germany (Oxford UP, 2003), Learning Empire: Globalization and the German Quest for World Status, 1875-1919 (Cambridge UP, 2019), and over thirty other publications. He has received awards from the Fritz Thyssen Foundation, German Academic Exchange Service (DAAD), and Leverhulme Trust, as well as two distinguished teaching prizes from Wesleyan University. His research on the Wehrmacht’s involvement in the Holocaust was discussed in the newsweekly Der Spiegel and debated in German parliament in 2014. He is currently finishing a book on this topic entitled Operation Barbarossa, the Crimes of the Wehrmacht, and the Politics of Remembrance in Contemporary Germany.